Bali – Scouting for artworks in Ubud 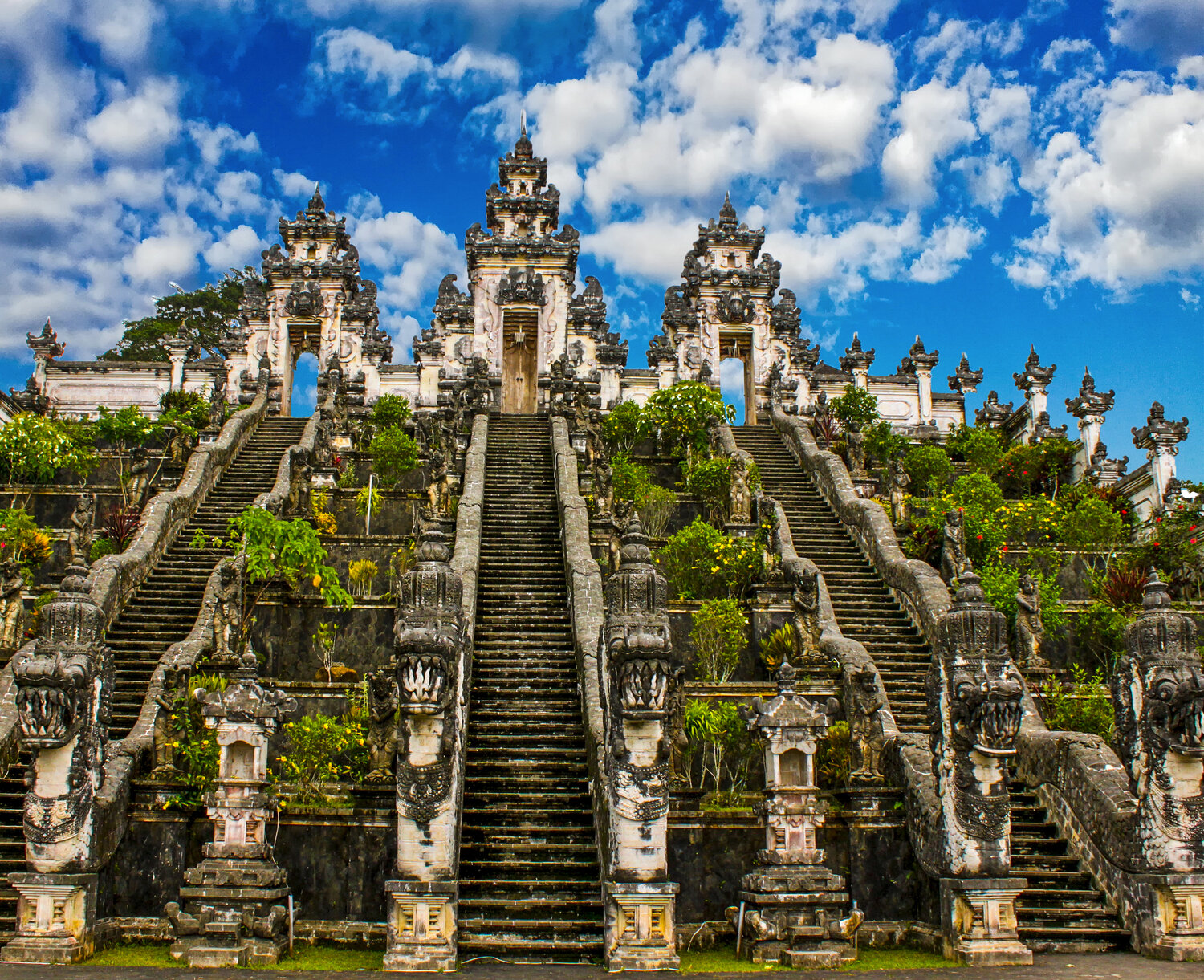 Culture meets nature in a way that cannot be described in words until the naked eye witnesses it. The uniqueness of Balinese culture cannot be found anywhere else in the world, even in other parts of Indonesia. Blessed with fertile soil and beautiful landscapes, the Balinese have traditionally spent their free time producing works of beauty as a way to give thanks to the gods that created their island. From traditional dance and gamelan to wood carving and paintings, pretty much every aspect of Balinese culture is pulsating with creativity. And when it came to experiencing Bali’s rich and distinct style of visual arts, we decided that there’s no better place to go than the inland town of Ubud.

This quaint, cultural town in Bali is known for its tranquil vibes, organic cafes, yoga retreats, and culture attractions. From well-curated museums to mystical temples, we discovered that there are enchanting artworks waiting to be explored in various places that needed to be checked off our itinerary.

An introduction to Balinese painting styles will give the connoisseur an idea of the various forms of arts Ubud proudly boasts of. The ‘Ubud Style’ of painting was greatly influenced by European artists Walter Spies and Rudolf Bonnet. Batuan is a village in Bali that’s just about a 25 minute drive away from Ubud. The Batuan painting styles developed in this area and were distinct for its incredible detail. The paintings often depict scenes from Balinese religious rituals as well as local folklore and mythology. Many of these paintings were rather dark, almost resembling an under-exposed photograph.

Nearby both Ubud and Batuan is the small village of Keliki Kuan. The artists here have fused together Ubud and Batuan styles – combining the vibrant colours of Ubud Style paintings with the intricate details from Batuan. Roaming around enjoying the various works of arts gave us a sense of immense joy, as we brought back home beautiful memoirs. Other prominent Balinese painting styles included the Sanur Style, originating in the eastern coastal town of Sanur. Paintings from Sanur typically depicted the colourful ocean and sea creatures of the immediate surroundings.

Another influential area is the village of Kamasan, just south of Klungkung in eastern Bali. The Kamasan Style was one of the original styles in Bali and Kamasan paintings, going back to the 12th century, often depict scenes from the great Hindu epics. One of the more recent trends is the Young Artist Style, developed by Dutch artist Arie Smit in the 1960’s. We learnt that it is a more colourful, playful style that was popular with tourists to the island at the time.

Commercial galleries such as Ubud's Neka Gallery, the Museum Puri Lukisan and Agung Rai Gallery offer high-quality works, showcased the best of Balinese art and some of the European influences that have shaped it. There are more noted galleries as one goes south of Ubud to Mas. The itinerary should be planned in such a way that most of the areas are covered in less time. Exploring the dizzying melange of galleries throughout the highs and lows, makes for a fun afternoon which can easily continue into the night.

Puri Lukisan Museum, or Palace of Paintings Museum, is one of the places we visited for a glimpse of Balinese magnificent culture, history and artworks. From historical paintings to wood carvings, Balinese dancing to traditional offerings, Puri Lukisan Museum offered a lot of interesting insights and activities for both local and international tourists. The museum also houses a restaurant and café with garden and lotus pond view. A great place for us to rest before we started on our next page of Balinese adventure and scouting through the vivid artefacts of Ubud.

Already have the perfect trip in mind? Let us plan it for you.